This is a text widget, which allows you to add text or HTML to your sidebar. You can use them to display text, links, images, HTML, or a combination of these. Edit them in the Widget section of the Customizer.
Posted on November 17, 2017 by joshuasymondsblog

Have you ever been trolled? If so, you know that feeling sucks! Back in the 1980s one of the biggest troll was the JOKE troll. Where some unknown company would air on TV and say “Call the number on the screen to hear a HYSTERICAL joke!” So, lets just say you want to hear the joke so you call the number. The phone rings for a little bit and then a man’s robotic voice picks up and says “Thy don’t they play poker in the jungle?” and then without a pause to let you thinks it says “Because there are too many cheetahs” and the call ends there and that’s it. But what you didn’t know was that they just charged you $10. 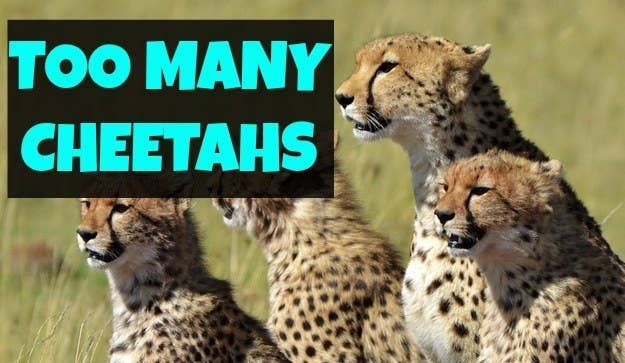 I love the 80s! View all posts by joshuasymondsblog